A Black Teen Was Fatally Shot
​Following A Dispute Over Loud Music
A Hate Crime? 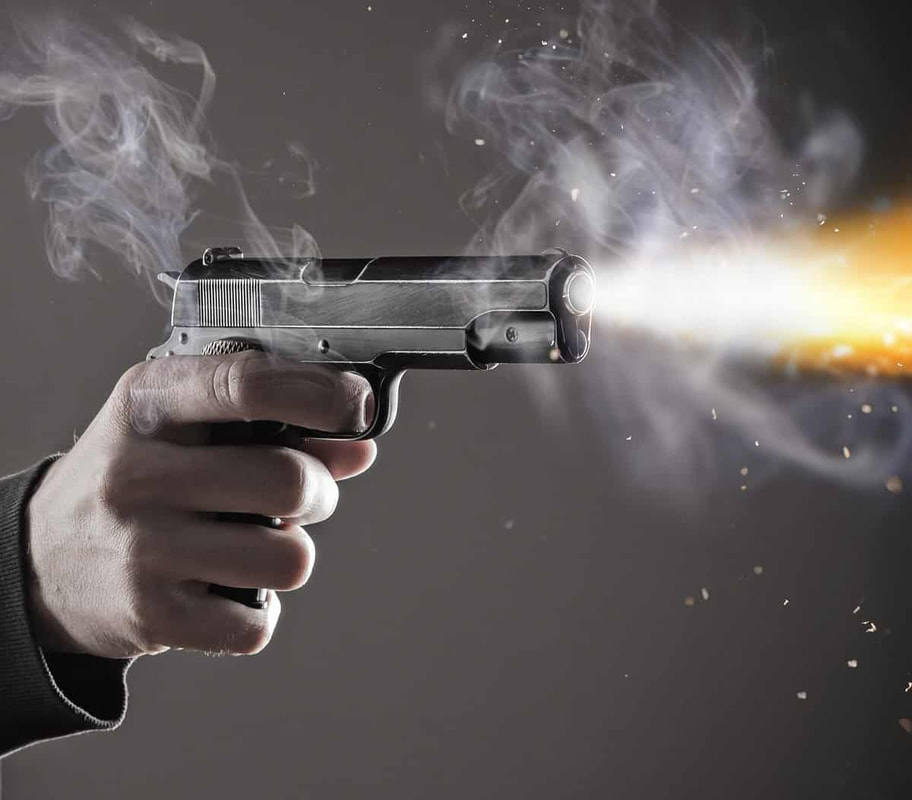 The initial evidence against Oregon resident Robert Paul Keegan, a white man of forty-seven years, lends distinct probability to the fact that this was a situational hate crime murder of Aidan Ellison. a 19-year-old black man.

There needs to be an in-depth investigation of Keegan's past in verifying his past and or recent racist views / actions towards blacks.

My point is this, I'm in my mid-sixties and I haven't forgotten.  Back in the 60's, as young men, every white kid I knew, including myself, was blasting rock-n-roll music in their high performance cars, while their vehicle(s) roared like rockets.

Now, take away the variable of white cops, and or white neighbors confronting annoying kids in the 1960's, and insert an angry and bigoted white man of today towards blacks, and there you have it, Robert Paul Keegan,  who is likely guilty of a hate crime murder against a young black man named Aidan Ellison .

There is only one way to justly prosecute this case.  Keegan deserves the death penalty.
Return To Main Page
www.bradleychapline.com/