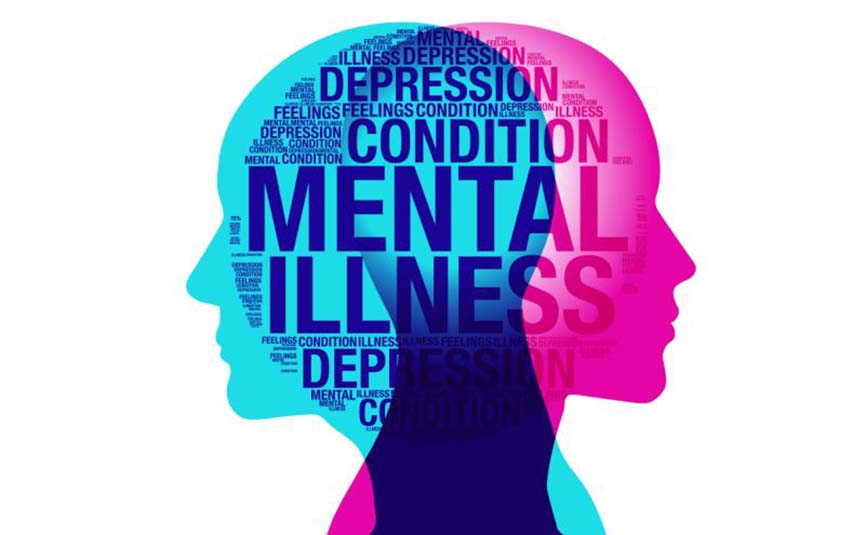 ​This corona-virus pandemic wouldn't be devastating America had millions of defiant citizens in this country listened to the experts from the Centers for Disease Control.  I mean, in reality, just how tough could it be to wear protective gear, such as, a mask, a face shield, and gloves?

During my Marine Corps years in the 1970's, I stood my duty in the extreme desert heat in full nuclear, biological, and chemical warfare gear.  Bottom line is, I wanted to live, so I suffered day after day in 118 plus degree heat wearing protective gear.  Trust when I say, no one in this pandemic would have to suffer like that in keeping themselves in a robust state.

But no, during this pandemic, all of America's unintelligent and ignorant have come to the forefront in making this corona-virus pandemic a country-wide "super-spreader".

Californians, for example, are exhibiting the exact same type of cretinous behavior now that they did a century ago.  There are now multiple "Anti-Mask" organizations leading the resistance in wearing masks just like back during the 1918 Spanish Flu pandemic, where 675,000 Americans died.

When wearing masks in public during the 1918 flu pandemic became mandatory, where fines and or jail time were options for authorities to hit resisters with, these objectors then began poking holes in their masks.

This human chain of rejectionists in today's pandemic are now following the same playbook.

Fact is, America's defenseless senior citizen population will continue to die off in record numbers.  And, many other innocent Americans will also suffer greatly because of the negligent and reckless actions of radicals.

Actually - the CDC hasn't been allowed to address the American people.
When was the last time you saw a press briefing - from the CDC?

I didn't say anything about press briefings.  You just "ass"umed that.

However, I have implied that the CDC has set standards for wearing protective gear in this pandemic:

"To support health department needs, as of July 23, 2020, CDC has announced or obligated $12.1 billion in direct awards to jurisdictions across America from the funds provided by Congress, including $10.25 billion from the Paycheck Protection Program and Health Care Enactment Act. In addition, to support STLT surge staffing needs, CDC is working with a variety of partners across the public and private sectors as well as collaborating with other federal agencies to explore innovative solutions to help states fill workforce gaps."

Why not try being a positive force and have solutions instead of being a petty agitator?

"I didn't say anything about press briefings."

"Why not try being a positive force instead of a petty agitator?"

Read that into a mirror.