Can White America Ever Emerge
​From Its Racist Past? 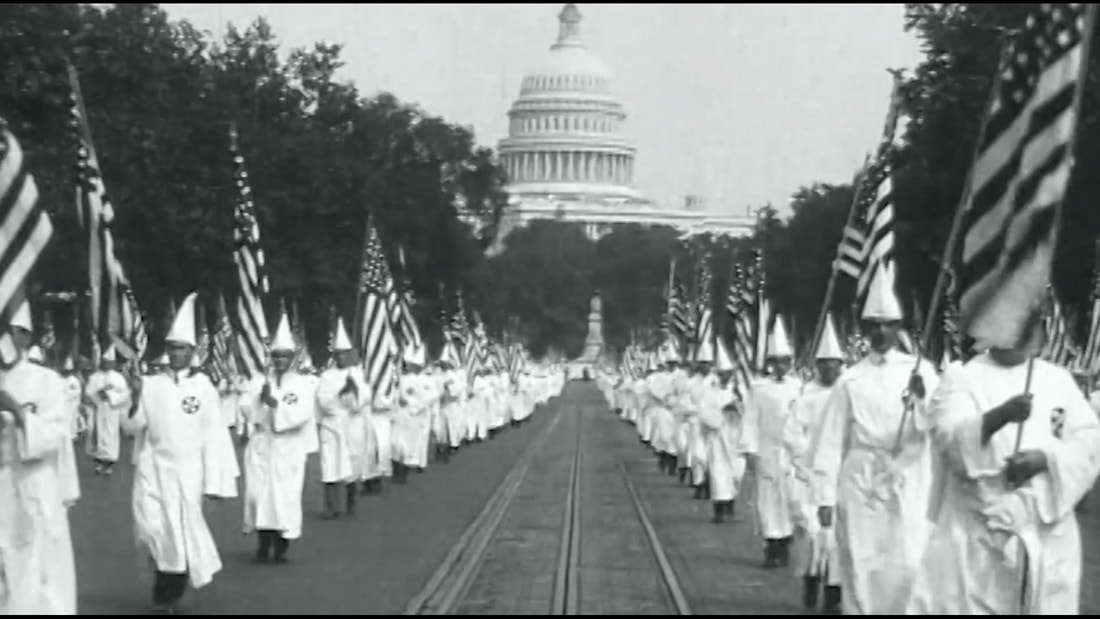 As a former U.S. Marine (the 1970's), and a retired State Peace Officer / Academy Instructor (the 1980's thru the turn of the century), it was commonplace for me to hear minorities not only voicing their frustrations, but also, physically lashing out against racial prejudices and injustices.

In turn, most whites, in both the military and law enforcement ranks, just could not tolerate, in any form, a person of color being acknowledged and or promoted. It made absolutely no difference, whether a black person's recognition was either earned, or was given by ways of a racial quota.

In mixing these two human components of racial hate into one commonality, serious ructions and fracases were surely to erupt. And did they ever!

For example: In 1974, as a U.S. Marine, while deploying for a planned combat operation in the Middle East, a friend, the only black Marine in a Force Recon platoon, suspiciously drowned in ocean waters during a nighttime training exercise. No attempts were made in recovering his body.

In the late 1980's, as a State Peace Officer, my partner, a newly hired black man, was force transferred to a known district of racists and bigots. My partner was the first black person to claim residency in this township. Within a year, evidence clearly showed that convicted white supremacists teamed up with sworn white law enforcement officers of that district in orchestrating the hate-crime murder of a sworn black law enforcement officer.  It was not surprising that shortly after this incident, all evidence and witnesses in this case virtually vanished into thin air.

Here is the bottom line. In America, some forty years after the alleged hate crime incidents described above, there have been some advances for people of color. But, the fact of the matter is, racial hatred in present day America has probably flourished to the highest levels ever in our nation’s history.

I never thought I would live to see the day that a black man, Barack Obama, would be elected to the White House as our 44th President.

For, in the early stages of Barack Obama’s presidency, I was foolishly relieved that racial hatred in America was now finally in the beginning of the end.

But then, America shockingly voted a known White Nationalist, Donald J. Trump as our 45th president.

Both our military and law enforcement ranks grew to become protected havens for racial disrelishments. Racial unrest across America became an everyday occurrence.

So, where possibly could America now go?

In Trump’s reelection bid, even though his defeat to Joe Biden, a man of strong beliefs in racial equality, an extremist white insurrection at the U.S. Capitol in Washington, D.C., was sparked.

But, there is still a glimmer of hope for racial tranquility to emerge in America.

But, first things, first. Americans, as a whole, must first recognize that the birth of America and its Founding Fathers had domineering flaws, and therefore, so does the U.S. Constitution.

Our 2nd President, John Adams, the only Founding Father not to own slaves, wrote, “Negro slavery is an evil of colossal magnitude.”

But, in contrast, Thomas Jefferson, America’s 3rd President, who not only endorsed slavery, but, as well, was a slaveholder himself, penned into America’s Declaration of Independence that, “All men are created equal”.

Our 4th President, James Madison, who wrote the document that formed the U.S. Constitution, owned dozens of slaves, himself.

My final point is, before this country can effectively move towards any type of racial equality and justice, white Americans must first face their true origins.

For, any country built on the backs of slaves cannot possibly have honor.

So, in the end, it's going to take a lot of understanding and patience for white and black America to have any type of racial harmony.

(1)  I appreciate your comments, but in your Part 1 you give statements attesting to knowledge of two murders that you state remain unsolved. These events, if true, need to be investigated.


(2)  The Constitution is a living document and can therefore be changed.  Now we have to live up to it.
Return To Main Page
www.bradleychapline.com/