Inside The
​White Supremacist
And
Black Coalition
Cliques
Of Our
Military And Law Enforcement Organizations
Authored By:  Bradley Chapline
Las Vegas, Nevada
Dec 2020 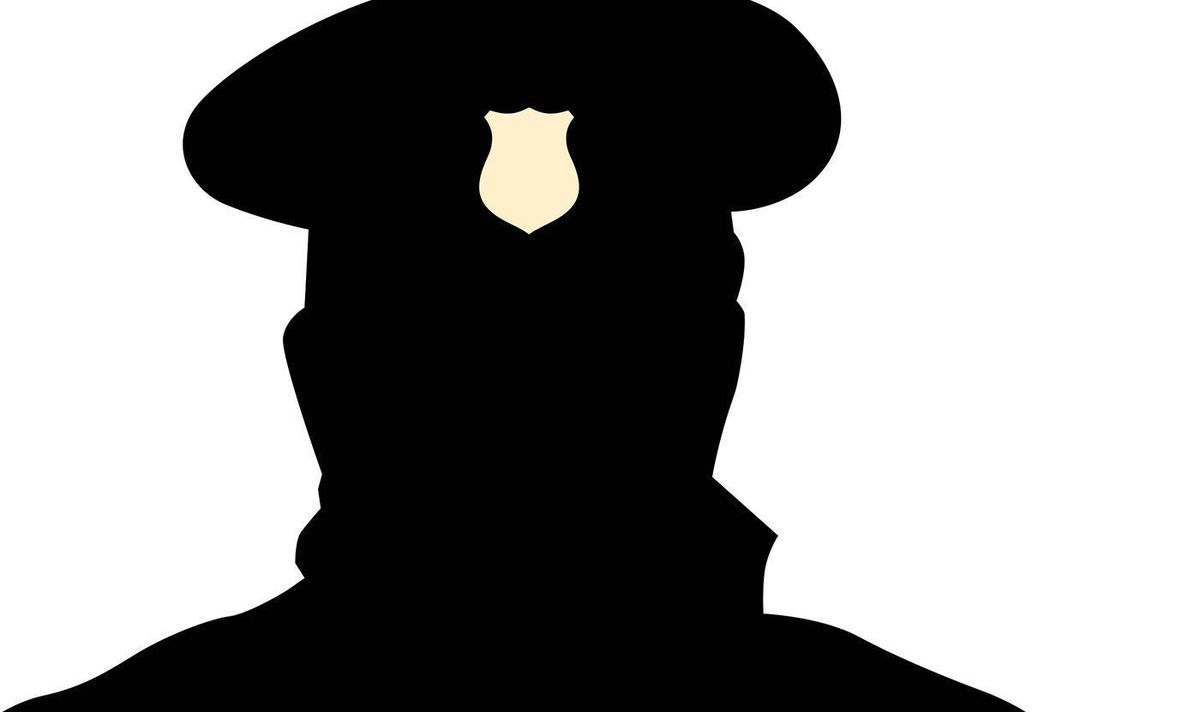 In two careers over my long lifespan, I've been a public servant for the majority of my adult life.

​First, a U.S. Marine, and then, a State Peace Officer.  In both vocations, I've been caught dead in the middle of racist white supremacists and their adversaries of the extreme militant black coalition.

The only break, ever, was in Marine boot camp at Parris Island, S.C. in 1972.  But, after graduation, and upon my first assignment to Camp Lejuene, N.C., the base, upon my arrival, was in a high alert status for on-going racial tensions and rampages.

Racial hatred was not limited to just the enlisted ranks.  In fact, the military leadership of these two internal domestic terror groups is deeply embedded in the highest of officer ranks.

In later years, as a sworn State Peace Officer, the racial division and hatred between whites and blacks were even much worse than I had ever witnessed.  These racist white officer cliques were not just treating minorities unfairly, they too, were actively on the scale of violence that took some of these officers into the range of, "cold-blooded murderers".

My African American partner, innocent from any type of hate, but, married to a white woman, ultimately made him a target for both white and black racists.  For thirty-five years after this internal conspiracy / murder, I fought to bring justice to my partner.  No one was listening.  For, white or black, not one person in authority was going to ever assist in bringing to light this horrible "internal law enforcement" hate crime murder of a sworn peace officer.

Here is the bottom line.  While I'm relieved that Donald Trump has been voted out of the White House, its highly unlikely that racial tensions in America will ever subside,  It's just too deeply ingrained in America's way of thinking and living.
Return To Main Page
www.bradleychapline.com/